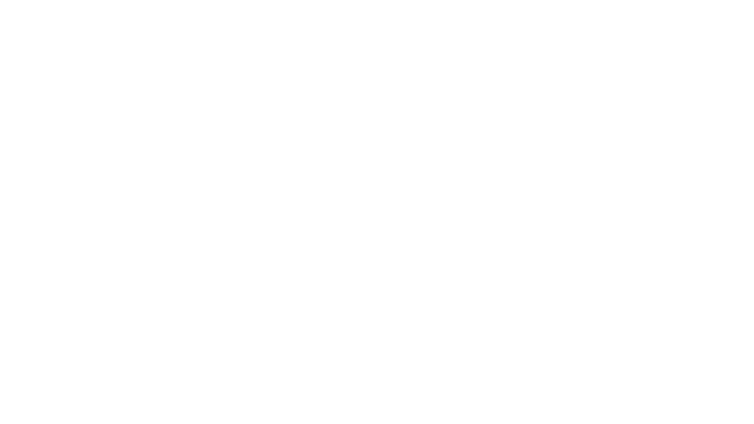 Teamwork is the key to success!

Successful digitization of your business processes requires more than good software. The most important starting point is a strategy that can be lived by all project participants. And the courage to change this strategy when it makes sense!

with batch size 1 in production with Zentro Go

In the Industry 4.0 project "Paperless Factory with Lot Size 1", the Grömmer joinery, together with the software manufacturer Zentro, is setting new standards for the digitalization of production in the joinery industry. Since the end of the project, the joinery has been handling production processes paperlessly even with batch size 1. The Zentro Go production control system implemented by Zentro supports the entire team all the way to assembly in project communication, digital tracking of individual parts and quality management.

The central control of parts lists and production data between ERP, capacity planning and machines in the overall Zentro system leads to consistently high productivity in project handling.

"We were looking for a long time for solution that could cover our requirements in terms of innovation, flexibility, transparency and ease of use. Zentro Go was able to meet our individual requirement 100%."

In the "Paperless Factory" project at Grömmer, we started from the assumption that only 30% of the total working time of employees is used for the actual value creation of a product. Accordingly, it does not make sense to make the feed of a machine faster, but rather to optimize the 70 % of the time spent by asking / searching / manipulating.

The GOAL of the project was to raise this 70% productivity to as high a level as possible and to conceptualize and implement a mix of tools and organizational measures that would enable this increase in productivity. Taking into account the production facilities, software solutions and methods prevailing in the company, a new software solution was to be implemented that supports parts management for batch size 1 in planning, production and assembly. For this purpose, features for communication, documentation in text and image, finished parts notification, missing parts notification and quality assurance were planned. Furthermore, the connection to the existing software landscape via interfaces was planned, so that a continuous automatable process can be created.

Starting with the software tool Zentro Go, the development of a customer-ready prototype was planned in an iterative process. Starting with the detailed specification of the requirement in coordination with the ERP project management and the key users, the implementation and evaluation of the prototype was advanced in several loops. Key users and ERP project management accompanied the process until the final implementation. The first block made the bill of materials digitally available in production. For the IMPLEMENTATION, an AI was used to automatically calculate working times and material requirements from the piece of furniture. Orders can thus be scheduled automatically, lead times are optimized and information becomes better. In the second block, the finished message was implemented as feedback from production, including the associated project communication and documentation on a per-part basis. All further iterations served to improve usability and cover new requirements.

This resulted in an outstanding SOLUTION for a craft company with batch size 1, which is otherwise only possible in industry with standardized orders.

After just under one month of live operation, throughput times have already been reduced considerably. It is a great sense of achievement when the tools developed find such fertile ground with the customer. Grömmer was ready for this digitization step and can thus position itself on the market as an innovative and efficient supplier and employer.

The top premise was to build on Grömmer's existing services and "only" close the gaps that still existed.

With this approach, this was achieved in less than a year from the initial meeting.

"With Zentro Go, we don't have to look far.

Everyone knows what to do right away."

In the pre-project phase, a rough requirements analysis was carried out based on the information provided by the customer. Based on the requirements, a rough concept was created and also graphically visualized for maximum transparency. The rough concept was used for cost estimation and as a basis for discussion for the specification of the solution to be implemented.

A mutual relationship of trust was established even before the project began. In the project, a mix of existing and new software tools, individual programming and organizational measures were integrated into an overall solution. This comprehensive approach, taking into account the customer's preliminary work in all affected areas, made the solution the ideal choice.

Before the project was completed, a trial operation phase of several weeks with a fixed end date was planned. On the one hand, this gave the customer the security of being able to test with a broad user group after completion of the implementation work and to react to possible change requests even late in the project. On the other hand, the deadline prevented procrastination.

The project also led to a reduction of paper consumption by approx. 90%.

Every employer bears a great responsibility for his team. In times of negative social developments and increasing personal pressure, the implemented solution can make a particular contribution to relieving the strain on employees and thus, among other things, reduce the risk of burn-out.

"As it is becoming more and more difficult to find well-trained staff in today's world, we see our Change only in keeping the productivity of our existing staff as high as possible and making the way of working very transparent and efficient."

The project has increased the entrepreneurial scope, which not only helps to secure the existing jobs, but also enables the intensification and expansion of our customer's business activities. 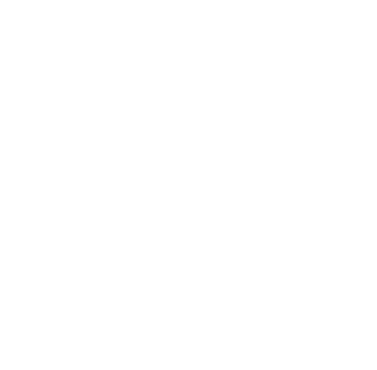